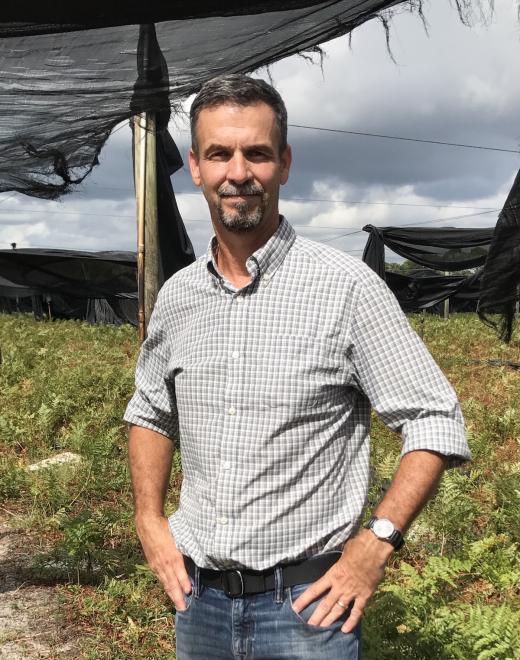 In the case of Hurricane Matthew and now Irma, the board did not need to provide any direction. It is already ingrained in the culture of Farm Credit that the staff and the employees care about their borrowers.

On September 10, 2017 Hurricane Irma, the most powerful storm to hit Florida in over a decade, made landfall in Marco Island, Florida before moving up the center of the state, leaving a path of destruction in her wake.  For farmers in Northeast Florida, Irma brought hurricane force winds and torrential rain less than one year after Hurricane Matthew skirted Florida’s Northeast Coast as a Category 4 hurricane.

For the Newbold family, Hurricane Irma seemed like déjà vu. As growers of cut foliage under shade cloth, any wind event can bring devastation to the crop and cause major damage to growing structures, as was the case with Hurricane Matthew, and now again with Hurricane Irma.

While most other businesses would consider giving up after facing two devastating storms in as many years, John Newbold has taken a different point of view.

“I am encouraged by the future,” John Newbold, owner of Forest Groves, Inc., said. “Less than a year ago we had virtually the same issue. And last time I wasn’t sure we were going to make it.”

“Last year, through the help of Farm Credit, our employees and our local industry, we made it through the storm.  Now that we are looking at a similar catastrophe, we can look back and say ‘were going to make it’.”

“The first call I received after the storm was from Farm Credit of Florida CEO Greg Cunningham asking about my family’s wellbeing and that meant a lot to me,” Newbold said. “I’ve done business with several other banks and you don’t get that kind of attention from them. Farm Credit cared for us, and that’s valuable to me.” 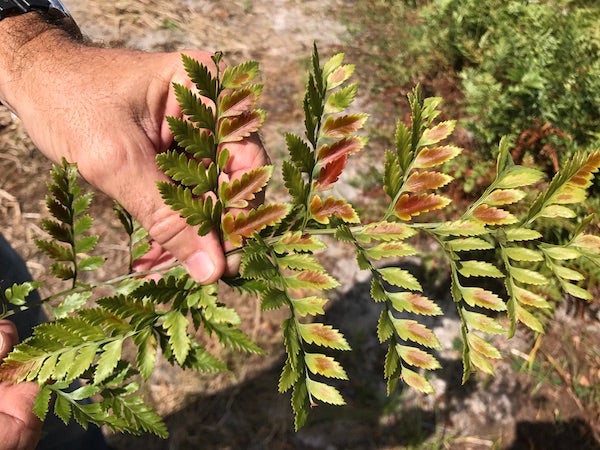 As a cut foliage farmer, Newbold makes up one of the smallest portions of the Farm Credit loan portfolio. This is why he was shocked by the response he received after the storm.

“I am in the cut foliage business, and I am sure we are one of the smallest fish in the Farm Credit pond,” Newbold said. “I would think that Greg would be calling the guy with the biggest loan first, but he had access to me, he reached out and it meant a lot to me, they care about the entire portfolio, whether you are a big guy or a little guy, and that’s meaningful.”

Farm Credit of Florida’s storm response began with the Board of Directors, where Newbold serves as the District 4 representative.

“Storm Preparedness is a big topic of conversation at board meetings, and it’s a big deal,” Newbold said. “In the case of Hurricane Matthew and now Irma, the board did not need to provide any direction. It is already ingrained in the culture of Farm Credit that the staff and the employees care about their borrowers.”

Farm Credit of Florida’s hurricane response plan includes donations to areas of need, volunteering in the local community, and most importantly providing excellent service to their customers before, during and after the storm.

“I would be surprised if Farm Credit members haven’t been contacted already by their lenders or their loan officer and been offered help,” Newbold said. “And if anyone needs help I urge them to reach out to the Farm Credit staff because that help is there.”

Overall, Newbold takes a positive look on the future of his farm after the storm.

“We are going to rely on all the same things we did last time to make it better, but I really feel happy about the prospects for our business and the cut foliage industry as a whole. It’s a tough day, but there is a brighter one on the horizon.”

Back To Customer Reviews